People of the internet, you have not been commenting for a long while, I have to say! This adds to the feeling that somehow, soon, all the fun is going to be over and I don’t know how much is going to be happening still. Most of the classes are over. Today, we still had a fantastic lecture about Shinto and mythology that should have been the opening of the whole programme, so expect at least one more post wrapping that thing up, somehow… Other than that, we have been in the old harbour, cruising around in old boats and busses. We were shown any community center that Ise has to over and I really have to say that the organizers made sure we didn’t miss *anything* Ise has to offer. We even walked into a traditional smithery where elderly people were producing metal nails for the production of ships. That was very impressing, but I also couldn’t stop wondering whether we shouldn’t just let them be, not walking in on them, working on their metal nails, for their ships, in that age, while a bunch of foreigners walks in on them. You get my point: we have really, really taken everything out of Ise, and it was fantastic, thank you. Now.

Tomorrow will be a final feedback round, and then we are preparing for our presentations on Thursday. We are to do *something* connected to Ise or Shinto within a timeframe of 15 minutes on Japanese, apparently the press will be there, and the general atmosphere is between completely-freaked-out and whatever-it-will-be-fun-anyway. What can I say? I found this old Sento place in the Kawasaki area: you have to take one station by train in the Bimmelbahn that comes every 25 minutes and walk down an old industrial canal for about 10 minutes. Then you come to an old bulding with a neon sign proclaiming “Asahiyu”, and you are suddenly within a filmset of the 1970s. Really old furniture, generally more elderly people than young ones, but is this kind of public bathhouse that is there for the whole community, where construction workers and used cars salesmen meet after the day. They have this special custom in Asahaiyu, though, that they have a truck drive out to the ocean every day to carry a load of fresh oceanwater to the Rotenburô (the outside bath) that they heat until it is really, really, really hot. Apparently it was customary among Ise-pilgrims to clean themselves in the ocean or whatever. Anyways, I have been in the Asahiyu three times now, I think maybe as the only foreigner there for the whole year (or I like to tell myself so), and I really like the atmosphere, enjoying a cold milk while watching random television after two or three or four really hot baths. I should find the time to make my way to Kawasaki at least one last time before we are closing in. 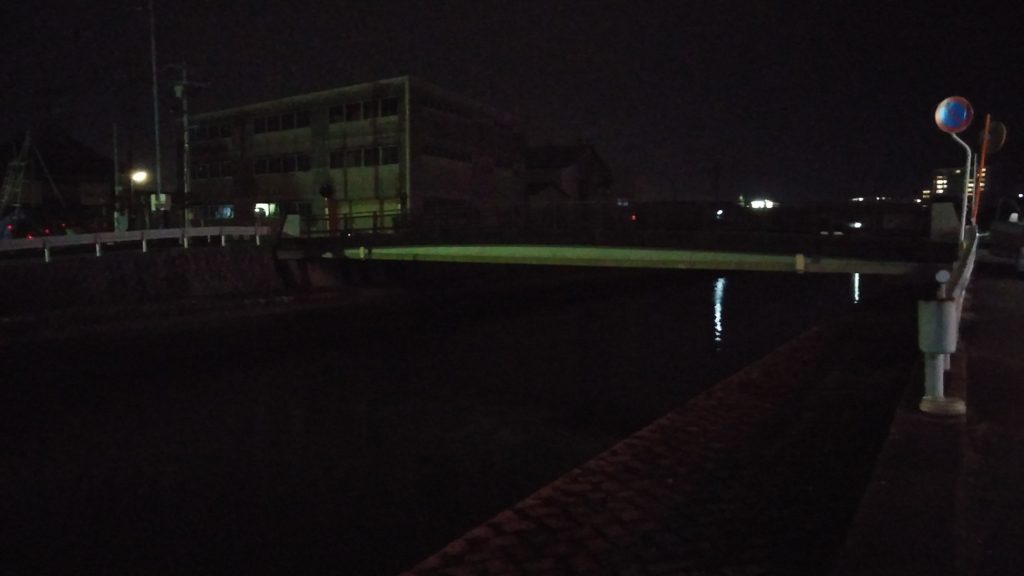 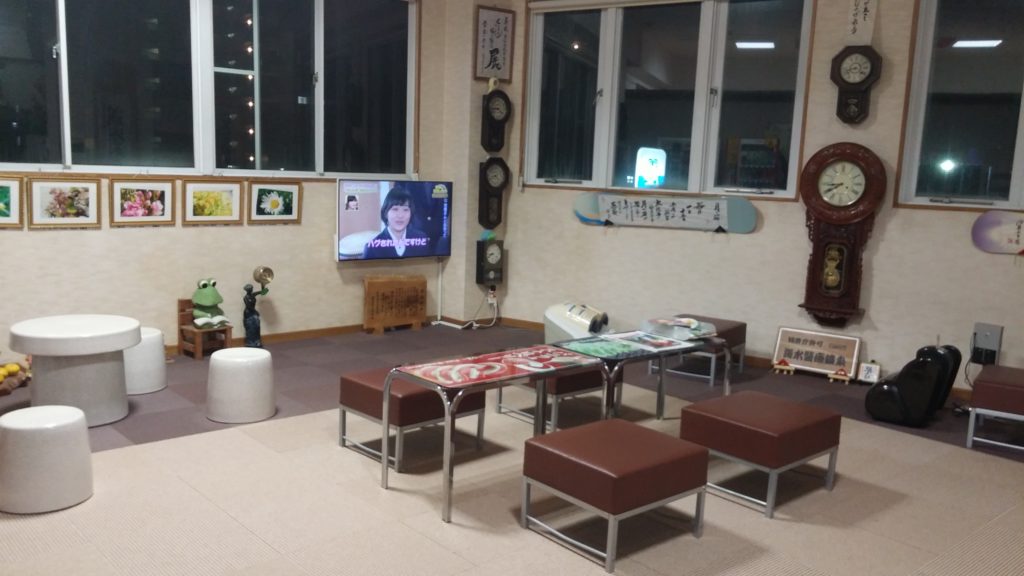