Just three small observations from Kyoto after the first wave of exhileration to be back in my heart’s dearest place on earth has settled! 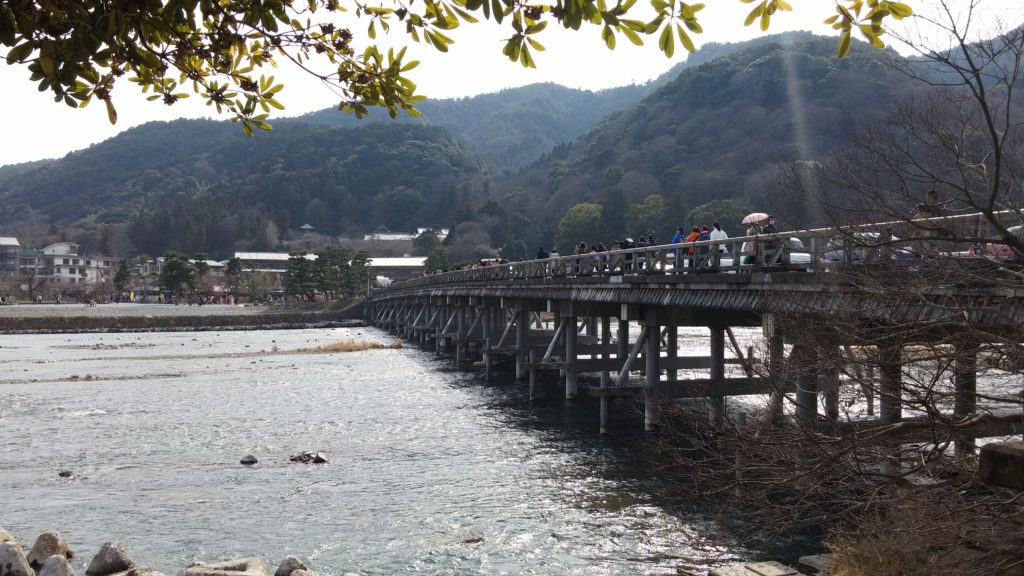 1. Why are here so many people? I didn’t know there existed so many people in the whole world?! Are those… cosplayers? What is going on here?!
2. What are all those people that look, speak, and behave so incredibly weird and impolite? Ah, right, other foreigners… I forgot that they existed…!
3. After two weeks of feeling permanently not competent enough in Japanese to get everything out of the classes, after two weeks in which no Japanese person even pretended to have heard the strange language of English before, it is really, really emberassing if you get this overexcited “ooooooh you are so greeeeeeeaaat in Japanese, a natural” if you say so much as “konnichi ha”. I hence pretended to speak only English. Seriously guys, this can not go on! Luckily, when I met the Tomitas later, my host family from 2015 where I am now staying for the night, its finally like talking as normal people again. 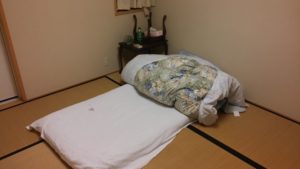 But seriously, I am so excited to be back here if only for a night, my old tatami-room even smells the same, and the Tomitas are still the greatest people on earth, I don’t even know where to put all those happy-happy-feelings!