A recurring theme here seems to be that every morning I worry it might be difficult to write a new journal entry here in the afternoon, then after the lunch break it all turns around and there is way to much to put in one post only. So I am franticly looking for a kind of narrative anchor to connect all those impressions. The one for today could have been “Arts, Crafts, and the Daily Life of the Past”. Where do I start? You just want to see the pictures anyway, don’t you?

In a nutshell, we started with lectures on pilgrime to Ise in the morning and then the kengaku-overload started. As I said, the topic today seemed to be arts and crafts, so we visited not less then four fantastic sites all across town. Most were historical museums located in incredibly old buildings from the Edo period, so I really felt like in a jidai-film with a spectacular set design! Except that it was all real, of course, and most of the crafts were still being practiced as well. First, we have been to a pharmacy where the owner is now in the 6th generation. We also visited the papermill IseWashi which is producing washi, this fabulous Japanese paper, much in the same way that they did it since the early Meiji period long over a hundred years ago. Some of it is intended to be used in the shrines, and as soon as there are certain Kanji on the paper it apparently becomes sacred and we could not take pictures anymore. Don’t even start to ask (semiotic?) questions about that in the comments, the shintoism specifics get more and more complicated every day. Most of my pictures are from the old ryôkan (guesthouse) Asakichi, though. People have been staying there (up until this very day) since the Edo period, many famous ones amongst them. Basically, you could turn every picture you took there into a calender poster.

Anyway, after a while it became impossible to absorb more information, I kind of sleepwalked through all those imaginary film sets. You really have to admire the Kôgakkan senseis for this incredible program that is, in a very Japanese way, perfectly planned, time-efficient, leaving nothing to chance (we even took pre-ordered taxis from one point of town to the other). But today, it felt like we couldn’t quite keep up with everything, or maybe that’s just me. Except that I know it isn’t. Or maybe I want to make up excuses that not everything is *that* fantastic as it must look to envious readers from home – who are going to hate me anyway at this point. But we are really very, very exhausted, I can say. Now go enjoy the pictures. 😉 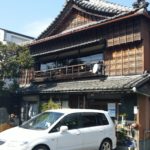 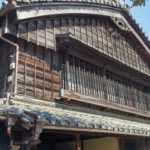 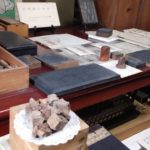 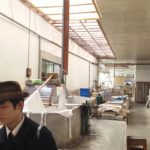 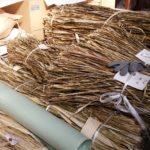 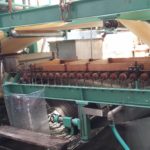 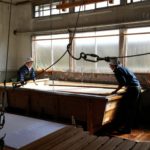 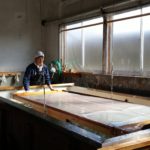 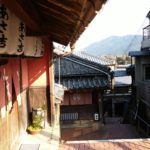 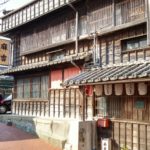 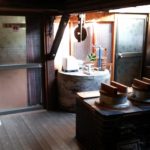 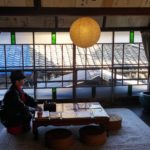 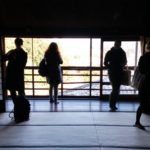 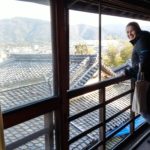 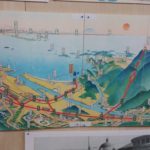 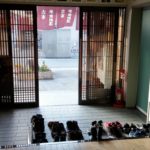 One Response to Day 10 – Information Overload